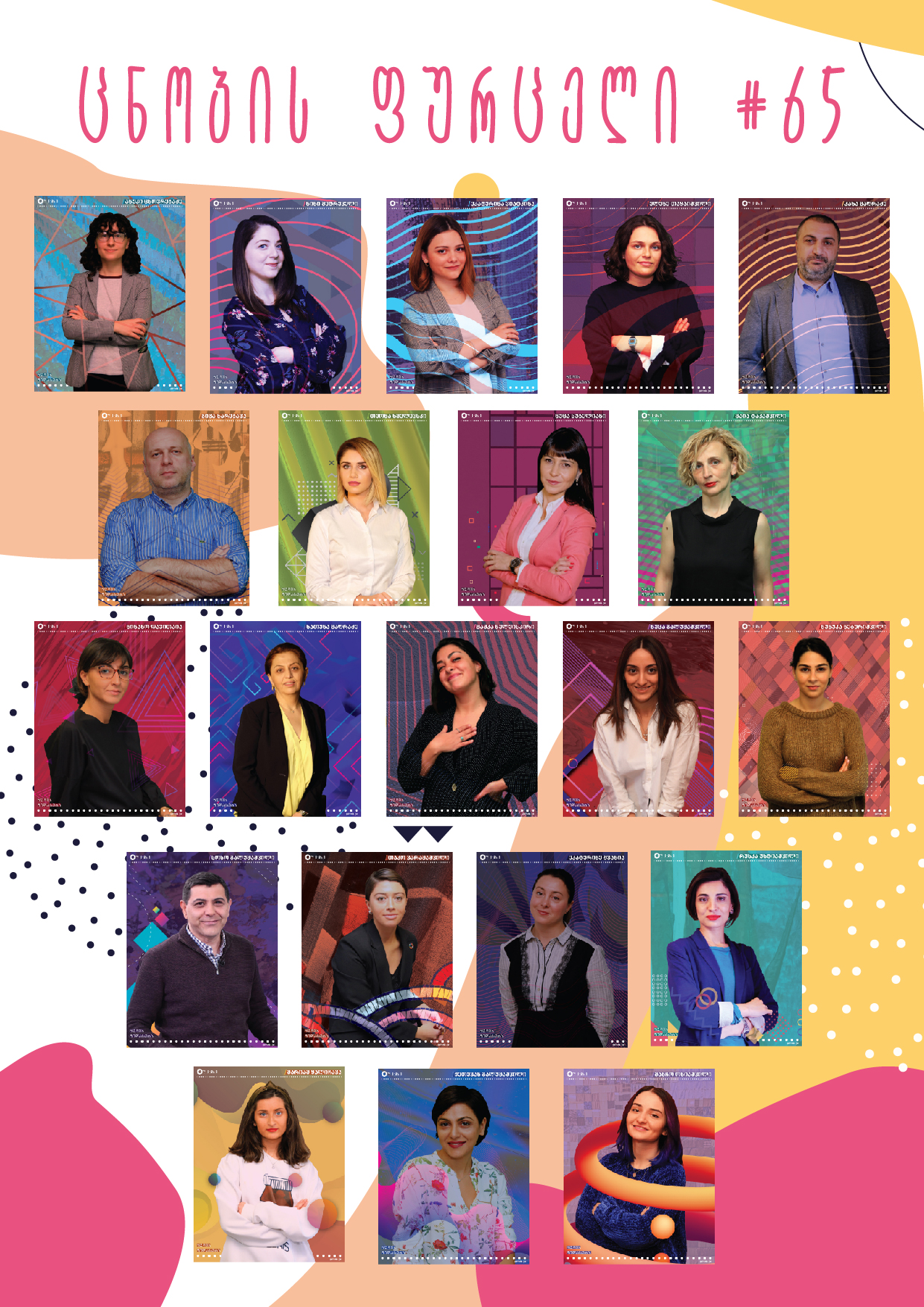 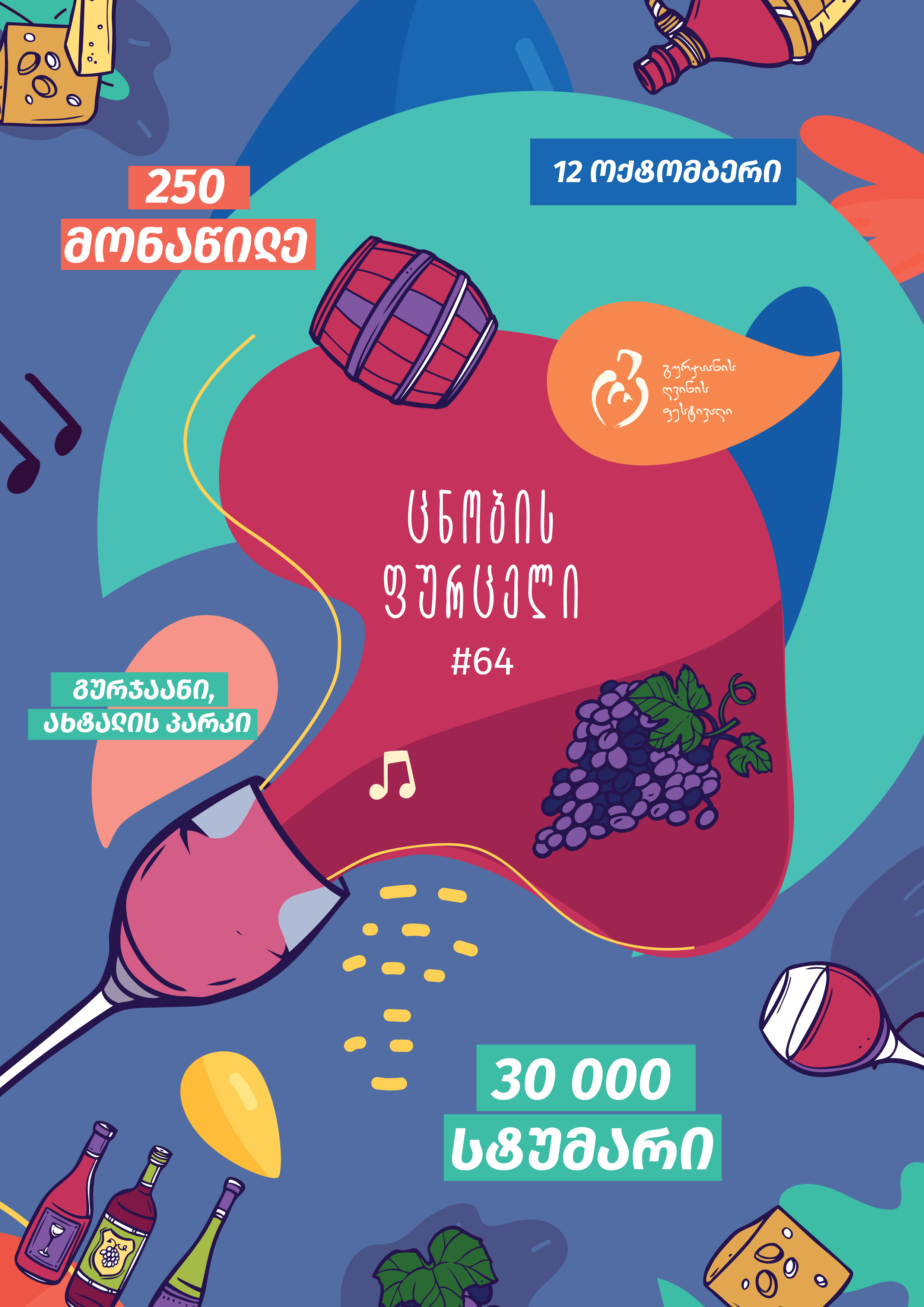 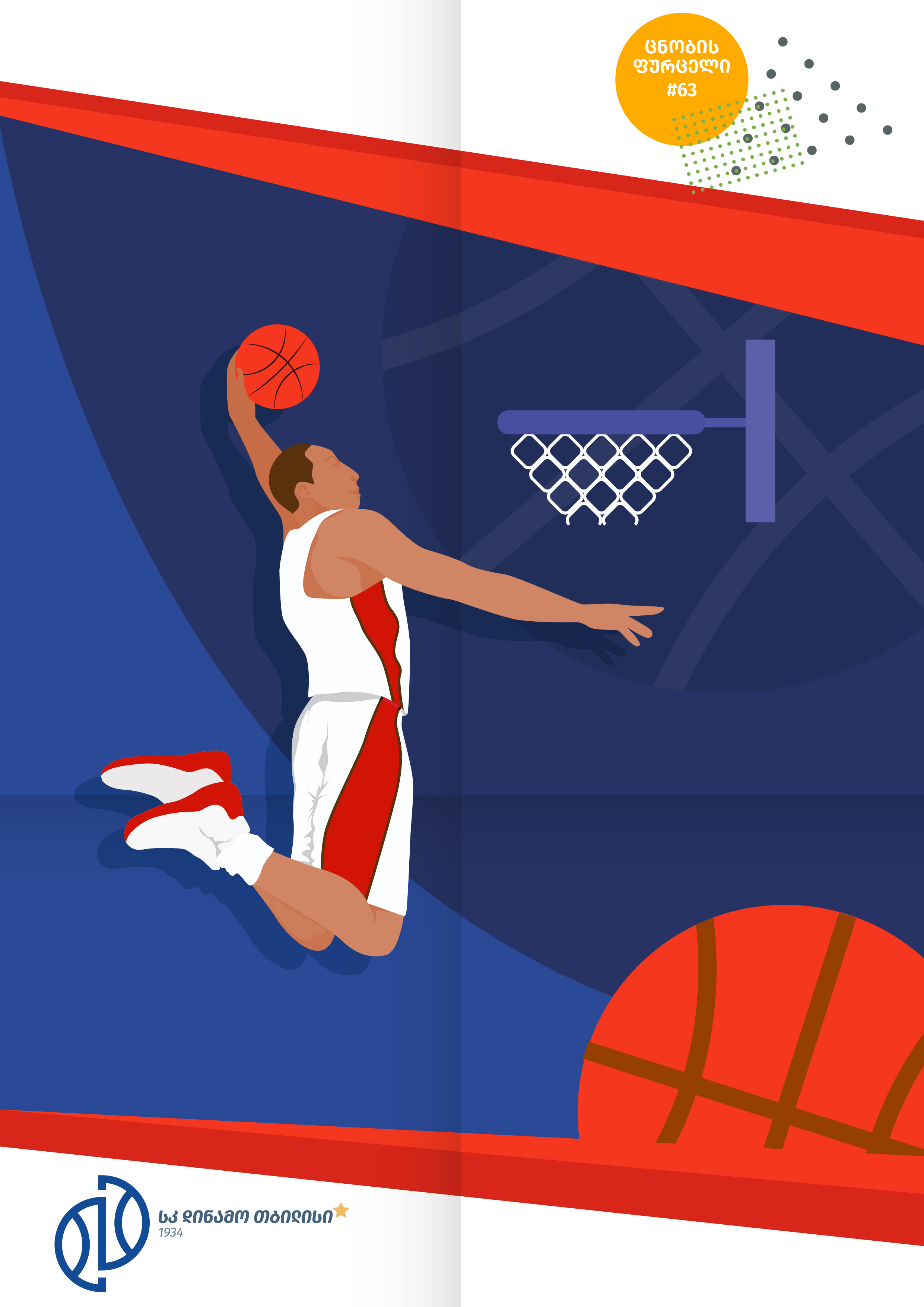 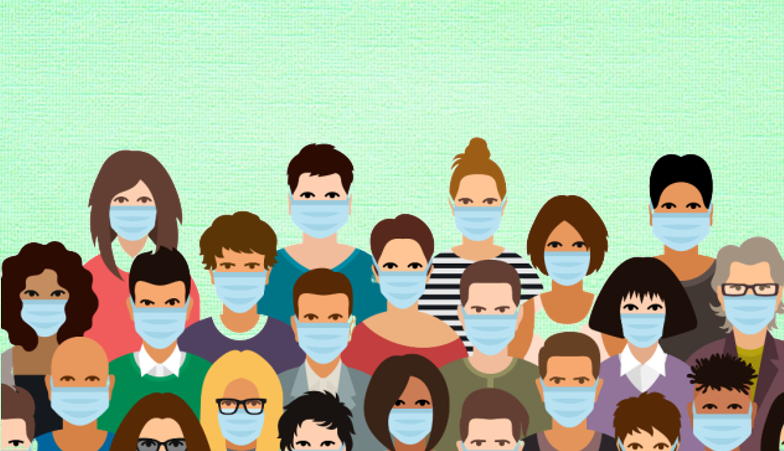 COVID-19 and the Private Sector’s Challenges for Maintaining Staff

Amid the coronavirus pandemic, many companies have to fire employees.

It is not expedient or reasonable to dismiss staff in this period of crisis, and lose a skilled workforce, Medea Tabatadze, manager of the Insource consulting company, said.

Companies letting off staff will face difficulties in hiring new staff in the post-crisis period, and the process will be more expensive compared to the pre-crisis period, she noted.

Some companies, all over the world, including in Georgia, have decided to fire employees to cut expenditures. International experience suggests that this approach in a crisis is unjustified, Medea Tabatadze said.

Despite the fact that the world is facing an unprecedented crisis, and nobody knows how to maintain both healthcare and economic sustainability, but maintaining staff is the most efficient method, anyway. The point is that in the post-crisis period, it will be very difficult to hire new staff or regain the previous one, the Insource manager explained.

“Economists and management experts say that during times of crisis, companies should not lose knowledge, because two key directions were stressed: technology, and people. Technology means that many components will be digitized, but this process requires a lot of experience and human resources.

They were saying every business will be digitized, but nobody details the scale of digitization and mechanisms. I think, at this stage, there are no preconditions in Georgia for everything being digitized. Anyway, this human knowledge and experience will be necessary”, Medea Tabatadze pointed out.

If companies have no resources to pay their salaries, there are various models for maintaining personnel and management should apply these models, she noted.

If the company decides to dismiss staff, it will lose face, and it will face difficulties returning furloughed personnel in the post-crisis period, and the process will be much more expensive, Tabatadze noted.

“In our country, nobody calculates how much economic value one employee can create for a company, or what kind of expenditures a company will bear by dismissing one employee, while this part is counted.

It will be more difficult and expensive to hire employees during a time of peace, than in the pre-crisis period, because social responsibility is ignored as they sack employees.

When the crisis is over, everybody tries to bring on the best staff, and the so-called war for the best staff will start. After this crisis, I believe that employees fired in this crisis period will become sought-after on the market in the aftermath.

Previously, we were suggested to make investments in either technology or people, but now the business needs both of them. As for postponement, there are many models on how to maintain the workforce in a time of crisis”, Tabatadze said.

Senior Consultant Soso Galumashvili talks about advantages and disadvantages of working from home with FM Coach. 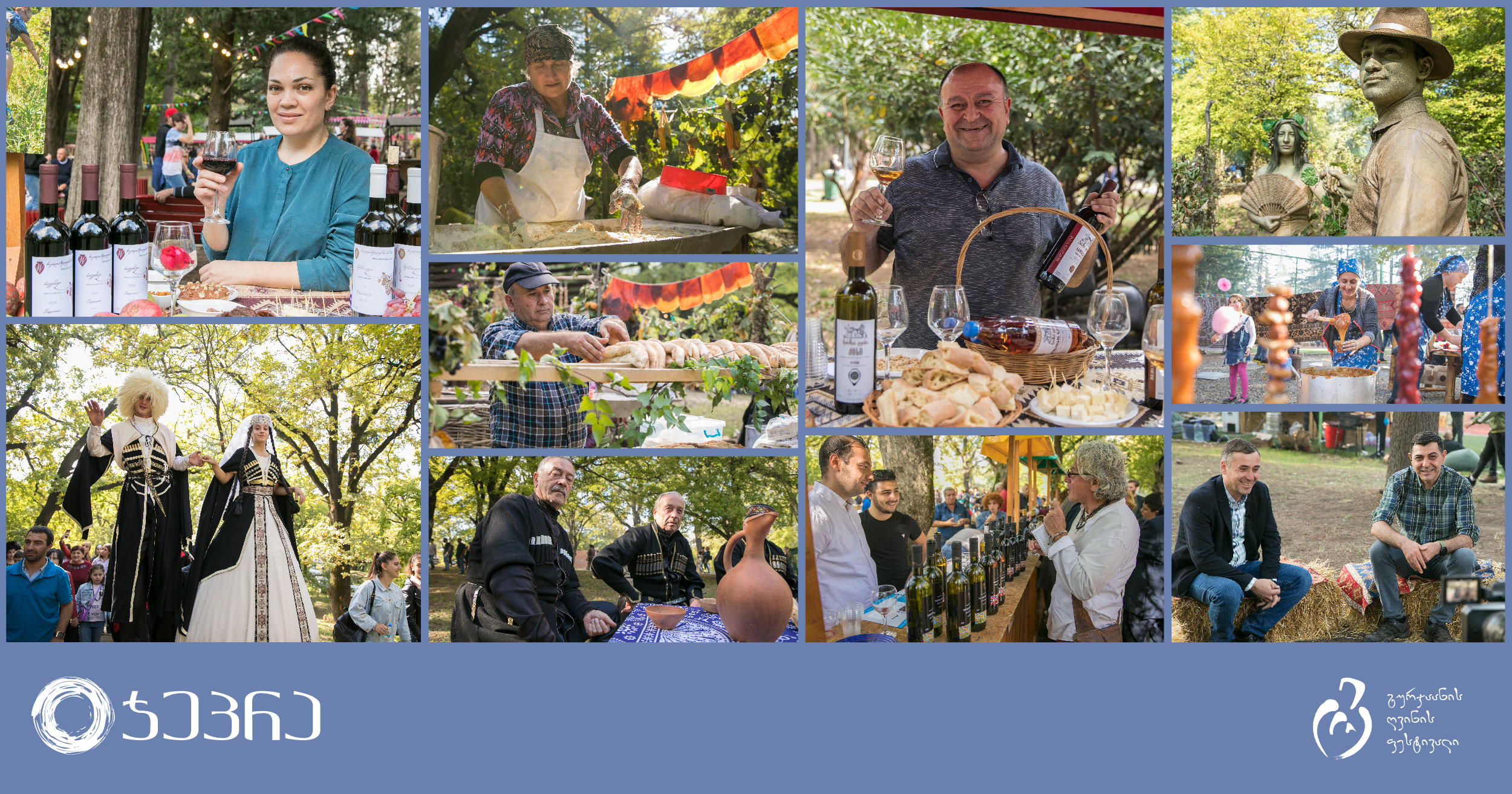 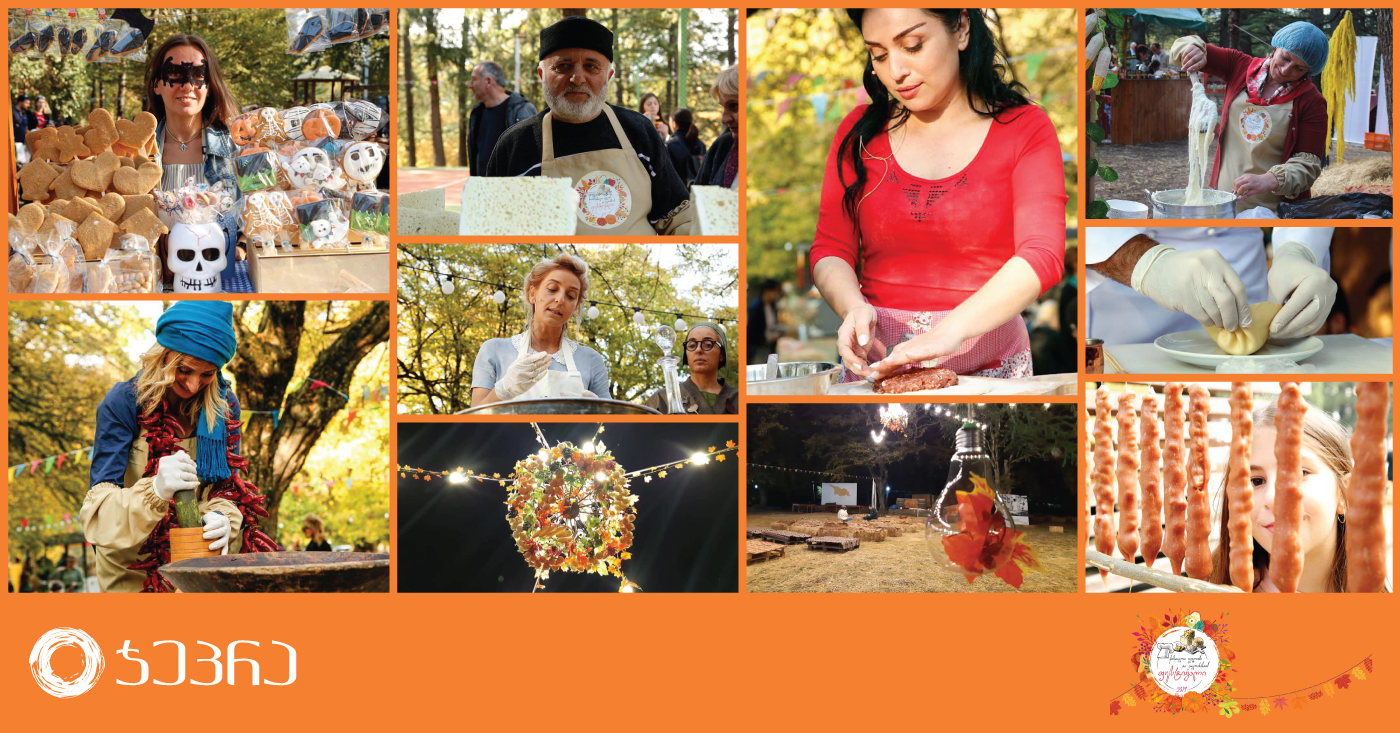 Cheese and Culinary Festival in Gurjaani 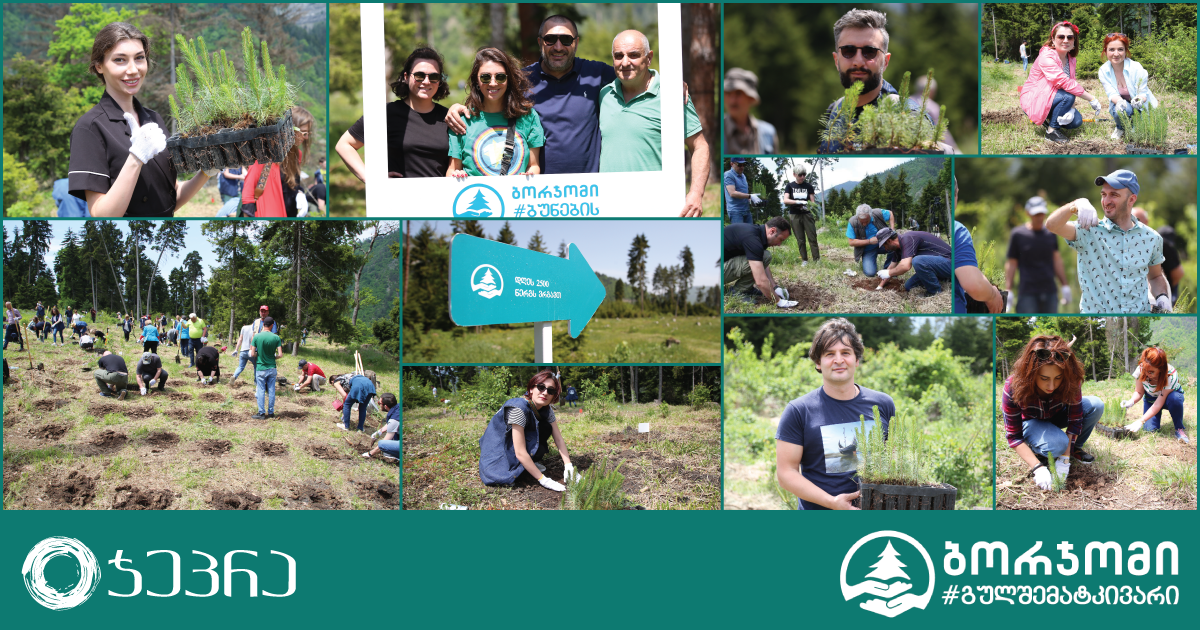 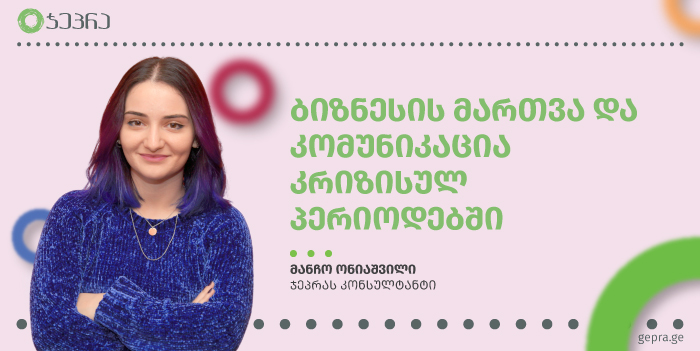 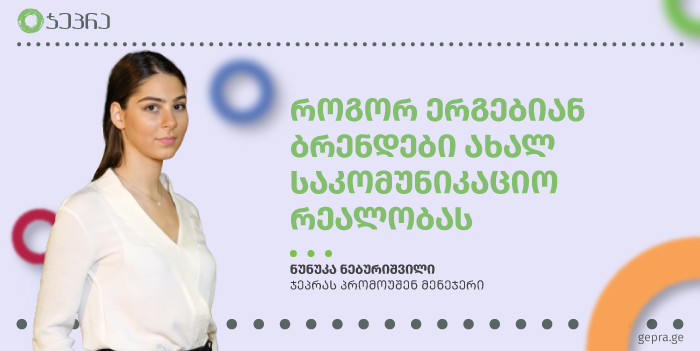 How companies are adjusting to new the communication reality 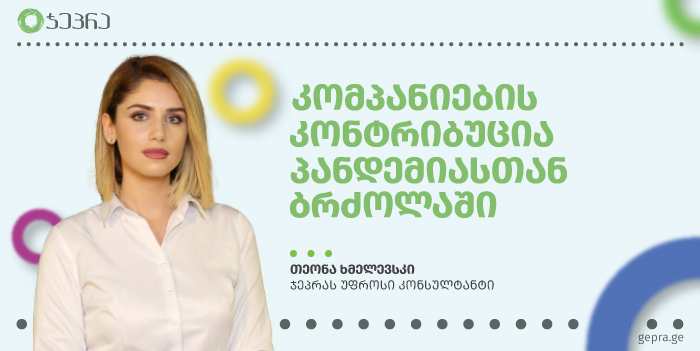